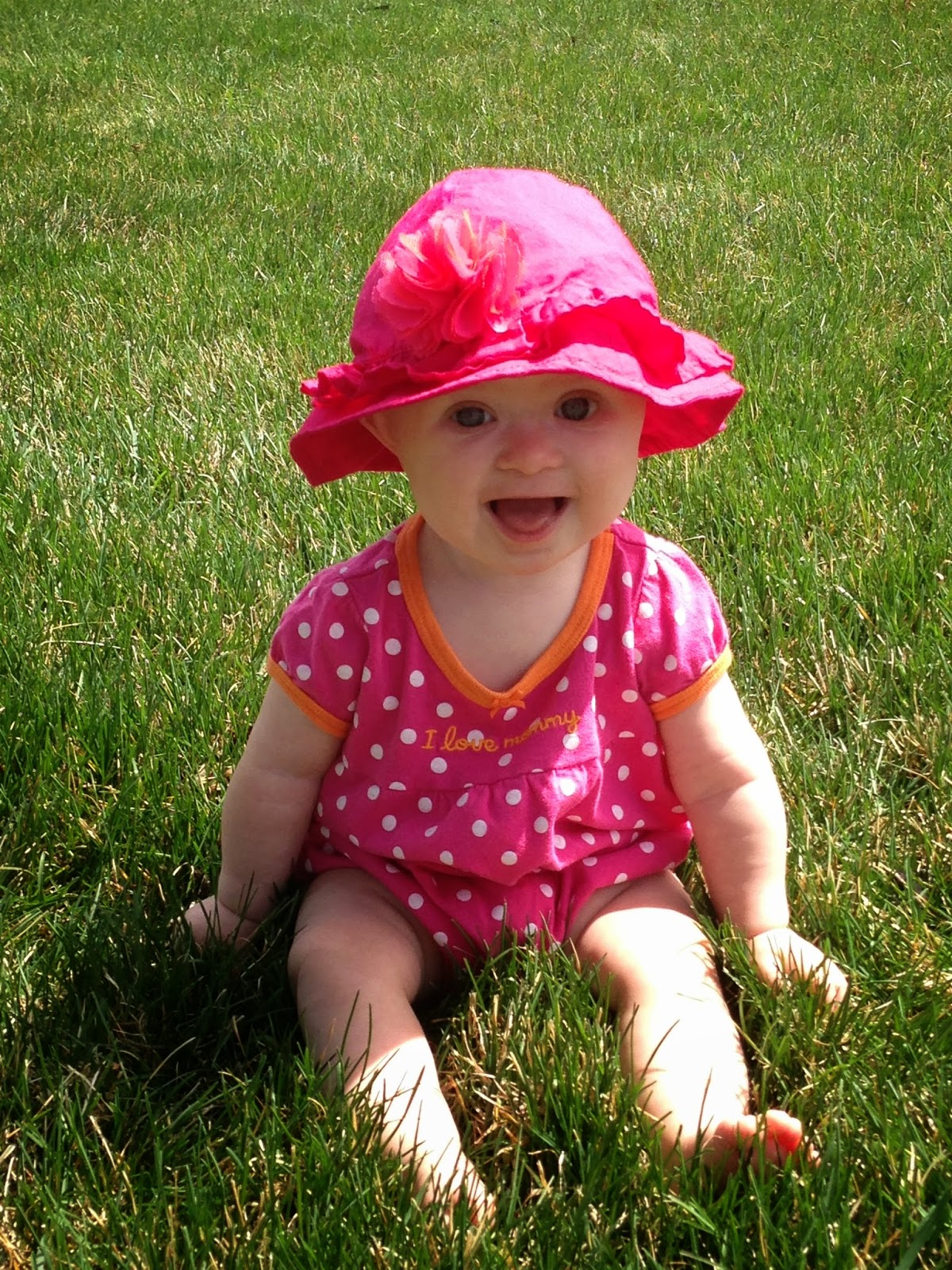 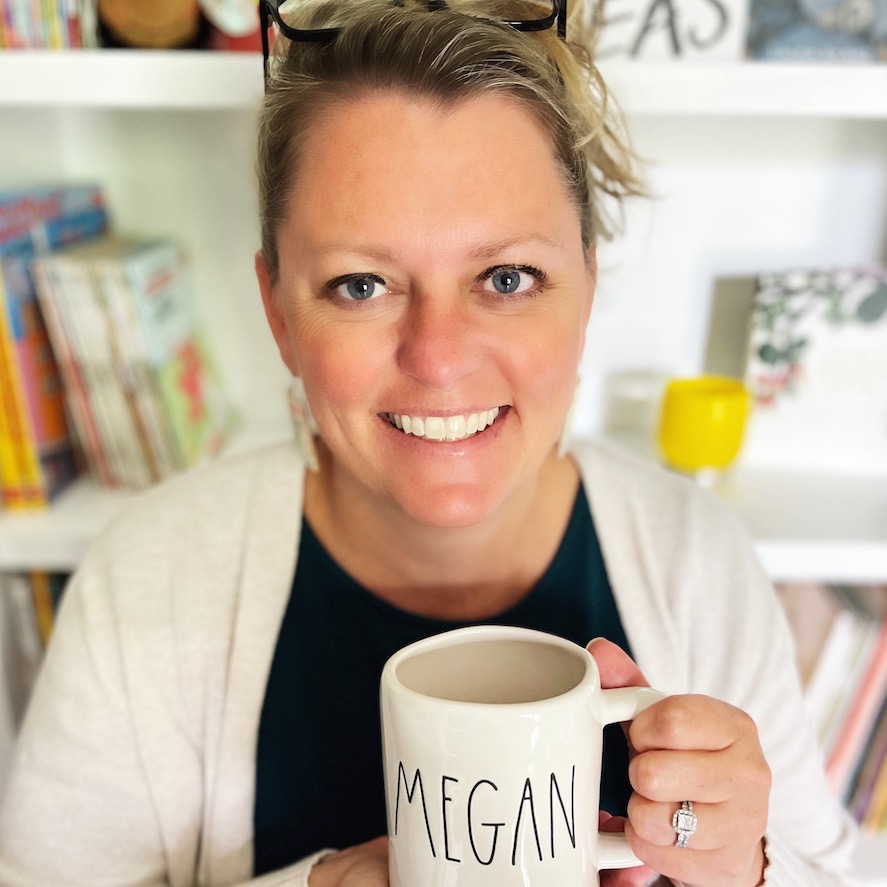 I’m Megan, a first grade teacher and a mother to 7 amazing children. I love to create and collaborate with teachers. When I’m not teaching, I love spending time with my family, baking and playing tennis. 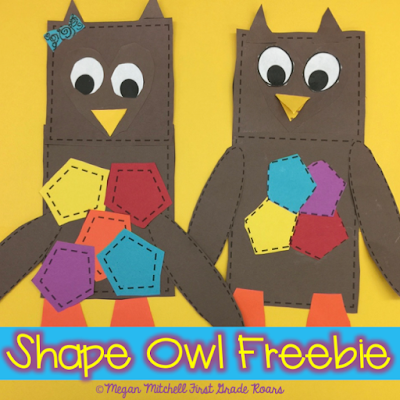 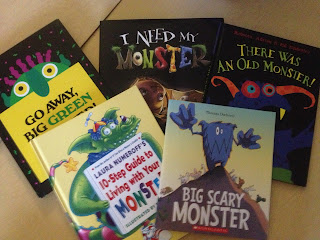 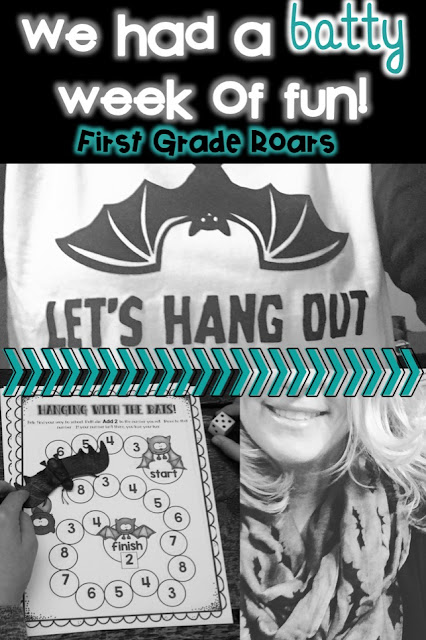 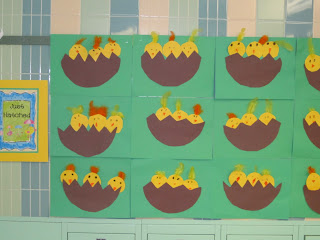 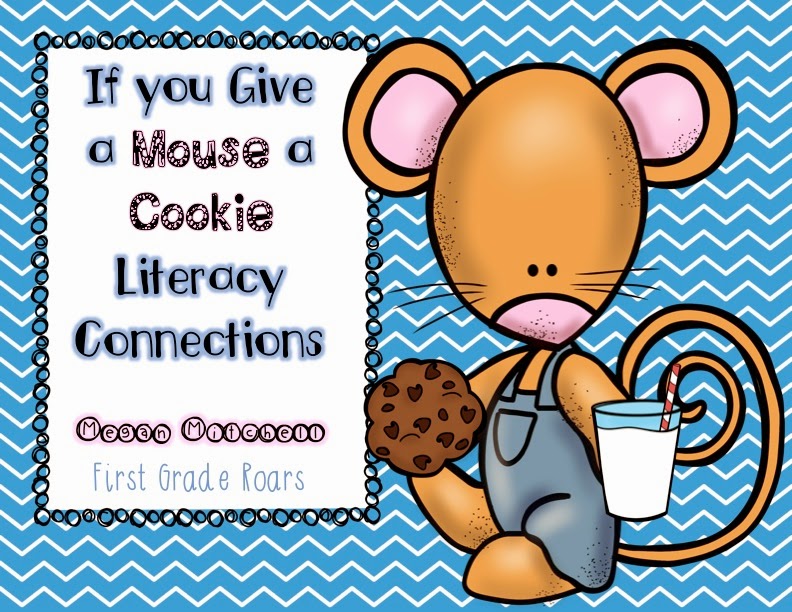 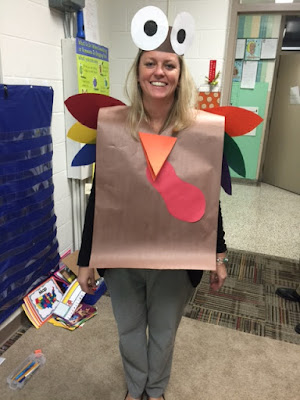 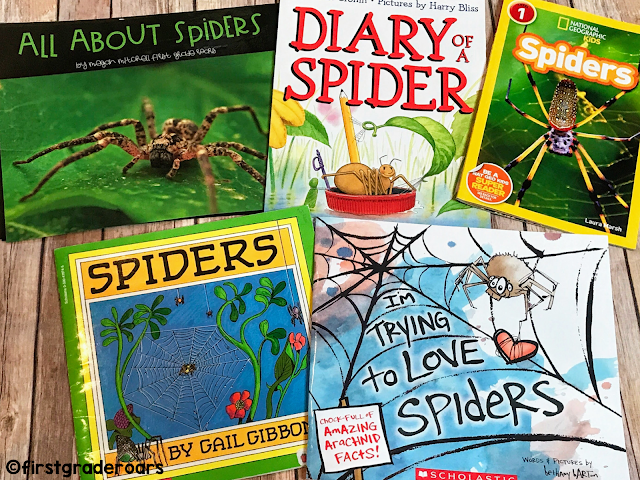 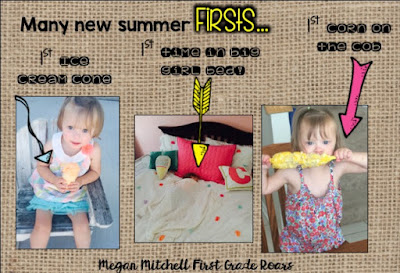 I love using Guided Master Math in my classroom. U

Learning the rules and routines of school can be t

I’ve been working on these three stories for my

I hesitated to make this neutral boho rainbow dec